From being told to “man up” and accused of “toxic masculinity”, modern men are a confused lot.

Utkarsh Pandit, a civil engineer from Chennai was in class 8th when his teacher told him not to throw water at girls after they had done the same to him. “You are a boy and you should not do these things to girls,” his teacher told him. Utkarsh the boy grew up to be a man idealizing the glory that a man gets from acting in a chivalrous way.

He was taught to stand up for women but then in the present day, this may be considered an act of toxic masculinity. He believes this to be a paradox. “I have not experienced such an incident in my life. But I do feel this to be confusing at times.  However, if I feel I should stand up for someone, I do irrespective of their gender.” He added that he does not shy away from doing what he feels is right. Although he said that people have become very cautious nowadays.

Oscars 2022 became the talk of the town after Hollywood actor Will Smith slapped host and comedian  Chris Rock for joking about Smith’s wife. On one hand, netizens applauded Smith’s action, but the whole narrative changed in a day. People started calling his action an act of toxic masculinity. Many argued that his wife was in a position to stand up for herself and that slapping someone is just a way to show off their masculinity. Questions like ‘Would he have done it if it was a woman?’ started popping on the social media apps after the incident.

Many women believe that sometimes certain actions of their male friends do make them question whether it was out of care or not. Samiksha Gupta, a student remembers while walking on the road, her boyfriend always asks her to walk inside as he walks on the roadside. “I mean if a car comes it will hit him as much as it will hit me. It is not that the car cannot hurt him. I know he does that out of care but sometimes it feels like he does that because he must protect me as he is a man. Will he do this with his male friend… I don’t think so.”

Some men do think that standing up for a woman when she can do it for herself makes them feel weak about themselves. Sahil Choudhary, a coder from Bengaluru said, “I usually face this dilemma that should I stand up for her or since she is independent enough so should I let her handle it on her own. I don’t want her to feel weak and be there for her at the same time. But again I do question that if I stand up for her then am I lowering her stand in front of the other person? It is all very confusing sometimes.”

Mohammed Irshad, a businessman from Bengaluru has a similar view on the issue. He does not intervene until and unless he is asked to. He believes that women nowadays are independent enough to take a stand for themselves. He also added that there is a lack of sense about what comes under what. “It depends on how people perceive things,” he said.

A study by Michigan University states that the belief that ‘real men’ must be strong, tough and independent may affect their social lives and their overall happiness. 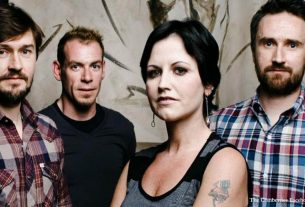 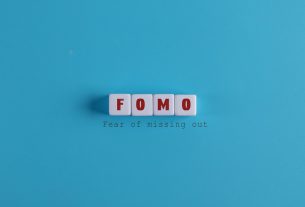 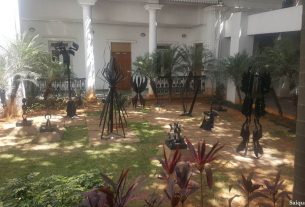