If working women have a hard time balancing a career with the responsibilities of running a household, think what it takes to become a woman entrepreneur in India. Creating a business is a fulltime, 24/7 occupation for any businessman. So, imagine just how difficult it must be for a middle-class Indian woman, saddled with in-laws, a husband and kids to care for, to explore a business opportunity, raise funds, create a market, find suppliers and achieve success. But that is precisely what several women in small-town India have achieved over time, even if you never hear about them.

Sumita Sengupta is an entrepreneur who has fought against all odds to set up a boutique, Sumita Sarees, in the small town of Chaibasa in Jharkhand, which she has been running successfully for 15 years. She started with four Banarasi sarees and Rs. 4,500 as the capital and now she has a turnover of Rs. 6 lakhs per month.

The biggest obstacle in her journey to success was her own family. As long as she can remember, Sumita had always wanted to start a business but her patriarchal family wouldn’t allow her to do so. After her graduation, the ‘obvious’ next step for her was to get married. She says she was as qualified as her brothers to pursue higher studies but her family never considered that as a possibility.

She spent the next 26 years being a housewife, but her mother kept alive in her the spark of entrepreneurship. She was the one who encouraged Sumita to start a business to gain the independence lacking in her own life. When she set up the boutique, Sumita’s immediate family was not supportive. “There were days when due to the pressure of business and the household chores, I had to skip meals but my family members never helped,” she remembers.

Sumita says her husband had never known a woman in his household to earn a livelihood, let alone become a businesswoman. The thought of an earning woman was troubling enough. In the light of her experience, Sumita says, “It is very hard to encourage more women to get into the business because of the attitudes of society. In most of the cases men are not supportive because they are not able to accept that their wife can earn more than them or can be independent of them.”

Snigdha Chowdhary is an excellent example of a woman who chose to change a situation that she found unacceptable – and to do so through a business. She is the founder and principal of Twinkle Twinkle Nursery School in Raghunathpur, West Bengal. She always wondered at the lack of pre-school education facilities in the area and decided to start a school to provide quality education to young children. But starting the school wasn’t easy as her family wasn’t terribly enthusiastic about either nursery-education or her starting a school.

So, she was left to pursue her passion on her own. She had to find the time to meet people, design the curriculum, buy books, organize space for the classes but without ignoring her household responsibilities. She had to balance domestic responsibilities and the school work simultaneously and do so alone. It was just her strong will to succeed that kept her going.

When asked about the inequality of men and women in Indian society, Snigdha says that although India has developed as a country the past few decades, “There are still many restrictions that women of India are forced to face. The restrictions like no overnight shifts and responsibilities of a household do not let the women do as they wish to.” The fact that women can earn their own livelihood is not accepted by the family members. “They are still held back by many boundaries that will take some time to change,” she says.

Manvi Gandotra is the owner of 1Plus1 studio, a wedding photography and film company based in Bangalore. She quit her job as a marketing manager in an MNC in late 2014 to pursue her passion for photography and started a 1Plus1 studio. Manvi says photography is a profession where women are not taken seriously, but then when they see the work that she does her customer’s opinions change. “This shows that at every step women have to prove themselves, that they are as worthy as the men for the jobs. They have to showcase their hard work, to emerge as a winner in their respective fields.”

Mostly, they have to fight against the mindset of their family members to win the battle. “As the saying goes, it is hard to stand against an enemy but harder to stand against your friends,” she says. 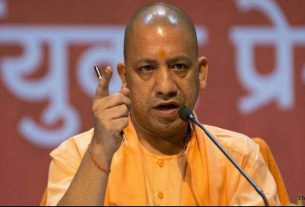 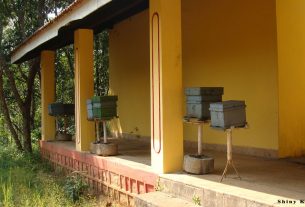 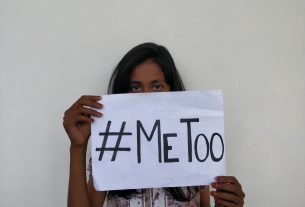